I take the coins and am compelled to remind my buyer how things can still go wrong. I thought I was over botching my last mind wipe, but apparently not.

“Like I said before, there are no guarantees,” I say. The corners of the square coins dig into my hand as I riffle through them, counting the number of marks. Removing time from someone’s memory is burning down a single tree in a thick forest–sometimes there’s smoke damage to other trees nearby. “Mind wipes are tricky.” 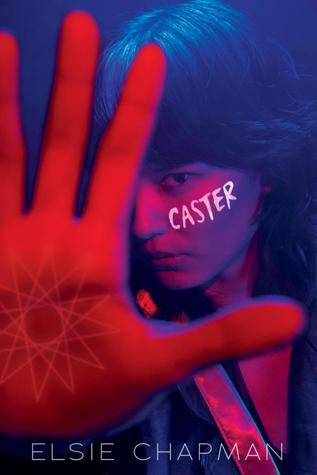 If the magic doesn’t kill her, the truth just might.

Aza Wu knows that real magic is dangerous and illegal. After all, casting killed her sister, Shire. As with all magic, everything comes at a price. For Aza, it feels like everything in her life has some kind of cost attached to it. Her sister had been casting for money to pay off Saint Willow, the gang leader that oversees her sector of Lotusland. If you want to operate a business there, you have to pay your tribute. And now with Shire dead, Aza must step in to save the legacy of Wu Teas, the teahouse that has been in her family for centuries.

When Aza comes across a secret invitation, she decides she doesn’t have much else to lose. She quickly realizes that she’s entered herself into an underground casting tournament, and the stakes couldn’t be higher. Real magic, real consequences. As she competes, Aza fights for her life against some very strong and devious competitors.

When the facts about Shire’s death don’t add up, the police start to investigate. When the tributes to Saint Willow aren’t paid, the gang comes to collect. When Aza is caught sneaking around with fresh casting wounds, her parents are alarmed. As Aza’s dangerous web of lies continues to grow, she is caught between trying to find a way out and trapping herself permanently. (from Goodreads)

I am trying to go through my shelves and my TBR. Caster has been on my shelves for a while so I need to read it. It sounds good and right up my alley so I hope that translates to an enjoyable read. 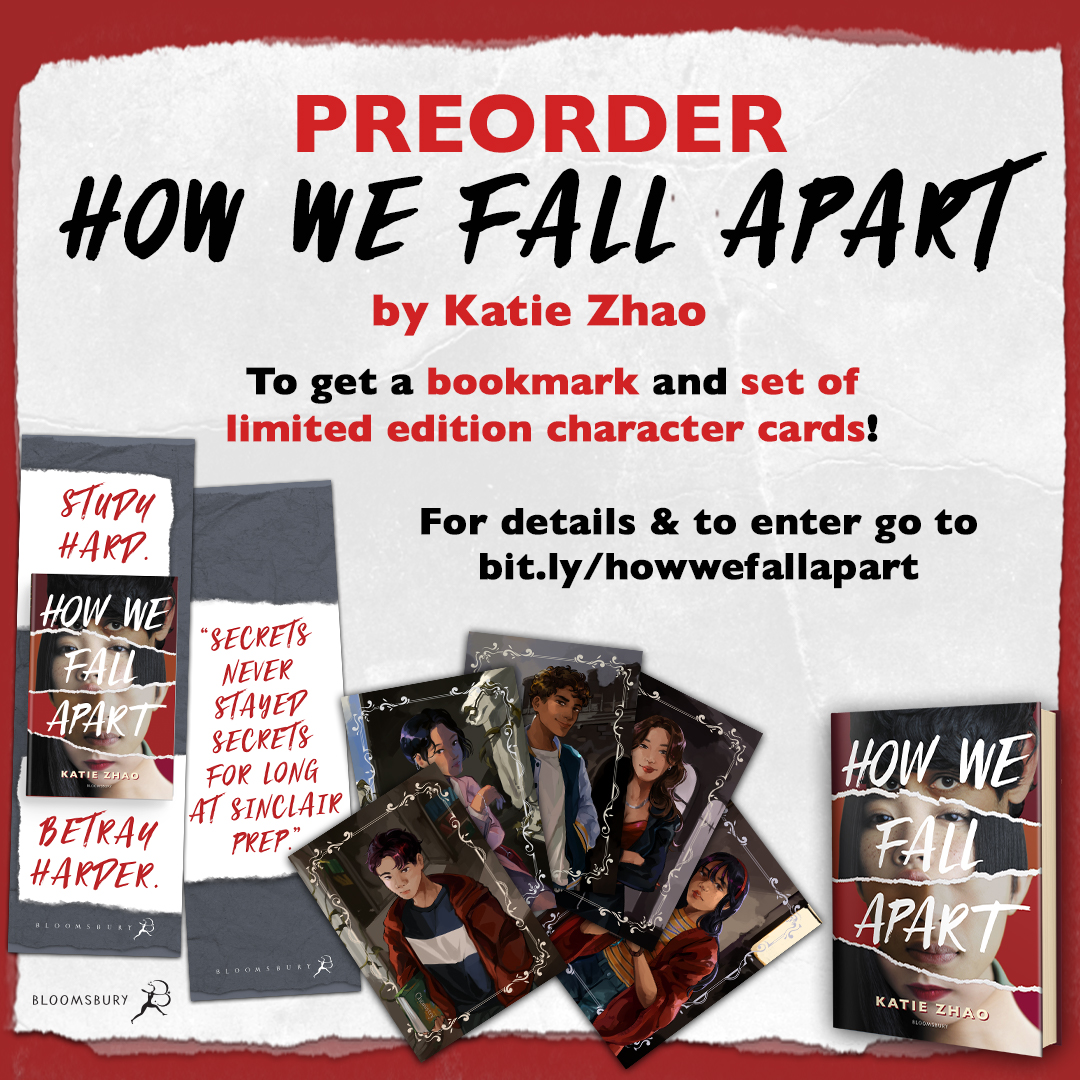